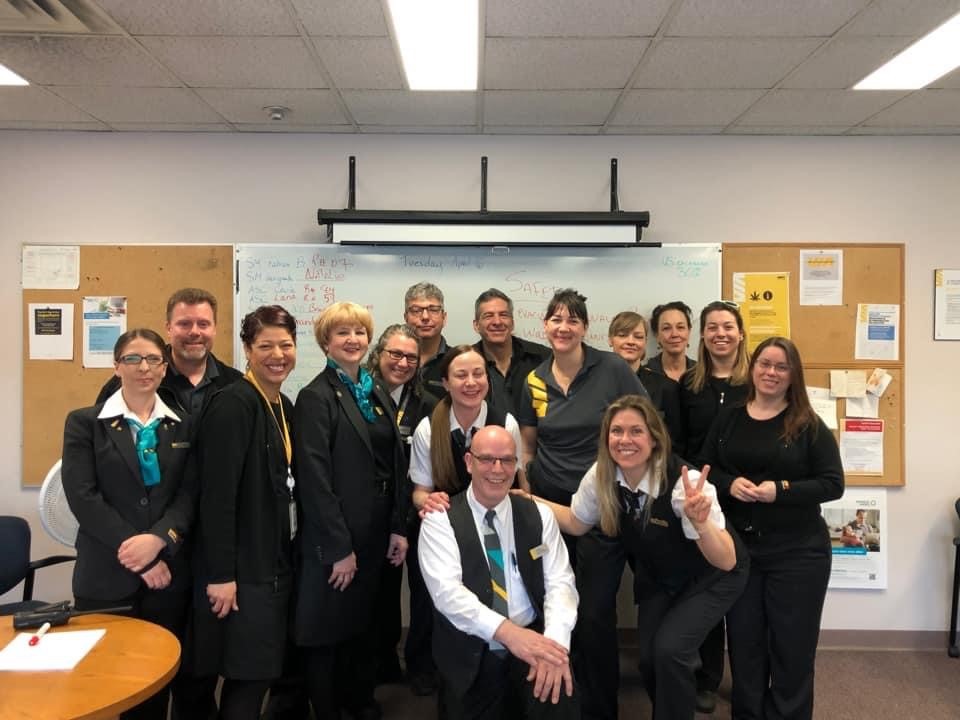 MONTREAL— Unifor plans to aggressively fight back against the federal government's latest announcement to privatize the VIA Rail corridor.

"Public-Private Partnerships cost more, don't work, and the facts speak for themselves," Scott Doherty, Unifor's Lead Negotiator for Rail. "Privatization in transportation means higher costs, broken promises, worse service and route closures. P3s reward companies where workers are paid less and have job insecurity, and often leads to risks to health and safety risks. This proposed P3, like many other projects, is bound to go off the rails."

Today federal transport Minister Omar Alghabra announced that the government is seeking private proposals to cover service for the VIA rail high-frequency corridor. The union believes this is the first of many steps to privatize VIA Rail.

"Canadians need investments in passenger rail that is publicly owned and operated, not a plan that pours public dollars into private profit," said Jenn Murray, Chairperson, Unifor Rail Council. "Canada is a large country and we need to ensure our communities, large and small, are connected. Reliable, public investments in passenger rail will return significant social, economic and environmental benefits for all Canadians."

"While countries, such as the U.S. and U.K., are making significant, historic investments in improving and enhancing their national passenger rail networks, Canada is heading the complete opposite direction. The federal government must reverse this decision," said Doherty.

The union launched the national campaign, "Get Canada Back On Track. Invest In Passenger Rail". The campaign, aimed at the federal government, seeks to establish a legislative framework in favour of public, accessible, safe passenger rail and secure immediate public investments to build Canada's passenger rail infrastructure, prioritize passenger trains, and improve services for travellers.

Share this page
Facebook Twitter Whatsapp Email
About Unifor
Unifor is a Canadian union with a modern, inclusive approach to serving members and improving our workplaces and communities.